The Colosseum, in its days of glory, was definitely the greatest attraction for the Roman people. It was the spot where the most happening events occurred– celebrations after a battle was won, gladiator fights and executions! And these episodes were enjoyed by the over 50, 000 Romans, accommodated in the many stories of the massive Amphitheatre, called the Flavian Amphitheatre. Definitely times have changed (entertainment isn’t that barbaric anymore), but the magnificence of Colosseum remains untarnished. Even today, the remains of this amphitheatre receive the maximum number of visits among all the tourist attractions in Italy.

Understandably, Tours of the Colosseum are highly sought after. In a single year, it is visited by around 7 million people! But rarely do these visitors explore the surroundings of the Colosseum, where so many interesting ruins flourish. Each one of these reveals a little more about the lives of people in the Roman Empire.

Once such site is the Ludus Magnus, which was one of the biggest gladiatorial training centres around the Colosseum. It was constructed in 1st century AD by Emperor Domitian and served as training and housing quarters for students as well as trainers. It was also the home of surgeons (as frequent surgeries were needed owing to the gruesome fights) and also morticians (wanted when surgeries failed). 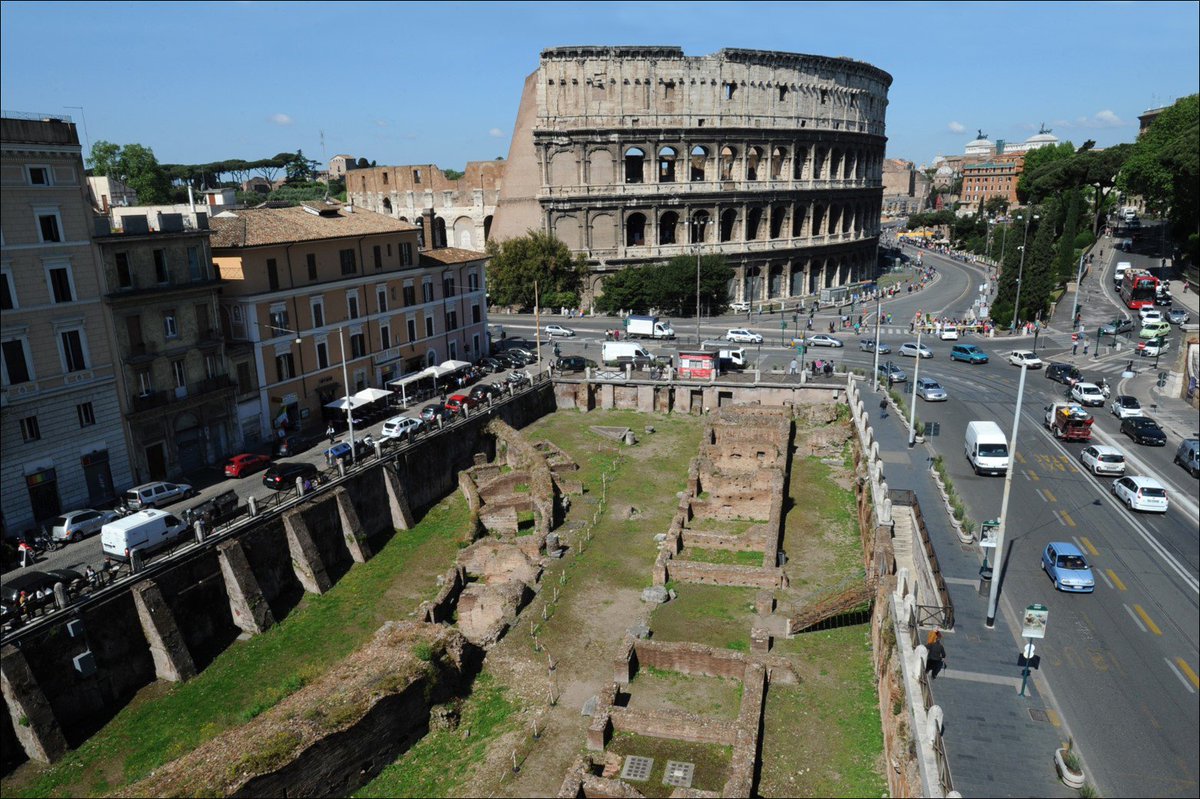 From what remains of this once active school, one can see how tiny the accommodation cells were. But in each cell lived at least five men! The remains of the amphitheatre are even more surprising than this if you start imagining in what conditions over 3000 men, including practicing students and spectators, accommodated themselves there on a daily basis.

A major part of the Ludus Magnus is now taken over my modern roadways. But thanks to archeological efforts, many intriguing facts about this place are now known and shared with tourists taking Colosseum Tours– for example the fact that a tunnel connected Ludus Magnus directly to the Colosseum– and in the amphitheatre, probably the Roman crowd was going berserk waiting for the arena combatants!